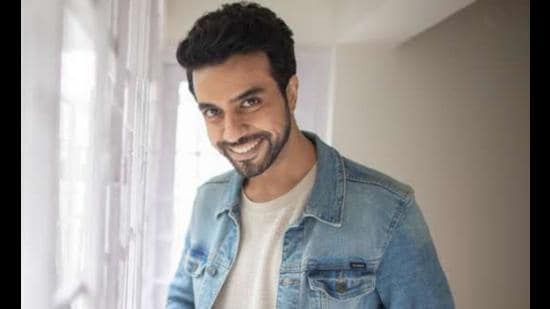 Actor, singer and theatre artiste Hitesh Bhojraj, who made his debut with Class of 83, is anticipating that theatres and Broadway musical will resume soon.

'Pandemic has hit all the industries hard but there are a few that have suffered hugely, theatre being one of them. I consider myself a theatre actor first but I dabble in other platforms too — OTT, commercials, voice-overs and audio dramas. I simply enjoy working across mediums so I could manage my finances easily. Else, it would have been impossible like it is for many theatre people who are still struggling. They are finding it difficult to make ends meet.kaun kitni madad kar dega kisiki. I hope that theatres too will resume in full swing very soon,' says the voice artiste of the audible weekly I Hear You.

Bhojraj is upbeat with the response his last web show is garnering. 'After Class. I very well knew that something way ahead will be required to find my footing in the industry. So, when the character of gangster Ashwin Surve in Ek Thi Begum-2 was offered to me I had an idea that its poles apart from the role of inspector Vishnu Varde I did in the film and it will surely give me a bigger and a different premise to explore as a performer.'

The young actor began his journey with Thespo, a youth theatre movement featuring in play Being Sartak Majumdar. Since then, there has been no looking back for him. 'My deep-rooted desire to hone my skills and learn the intricacies of the entertainment industry made me a face of top eight musicals including the lead portrayal of Gaston in Beauty and the Beast followed by Balle Balle and then the role of Genie in Aladdin made it all better for me. Recently, I started the shoot for a new web series slated for next year.'