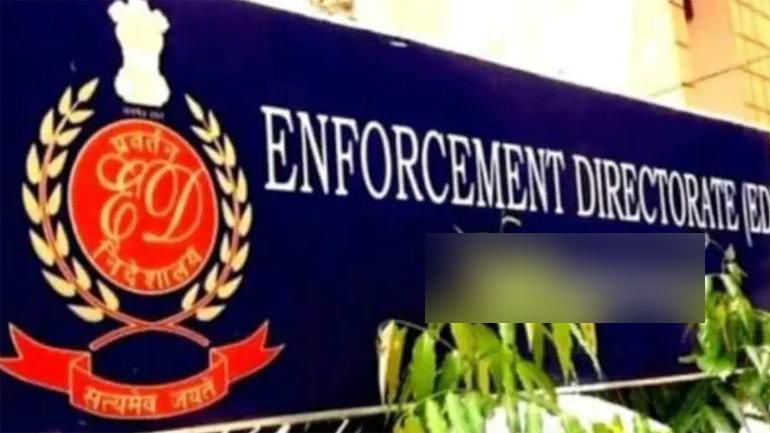 The Enforcement Directorate (ED) has attached assets worth Rs 2.62 crore of a Bihar-based builder, Anil Kumar Singh, in connection with a money laundering case, officials said.

The ED had initiated its money laundering probe on the basis of the FIRs and chargesheet filed by Patna Police against Anil Kumar Singh, the managing director of Bihar-based Patliputra Builders Limited and other group companies.

According to officials, Anil Kumar Singh, being the managing director of the Patliputra Builder Limited and other companies, was involved in the commission of offences like cheating, fraud, dishonesty and grabbing of public money.

As per the FIR, Anil Kumar Singh embezzled Rs. 5.82 crore payable to the employees of The Newspapers and Publications Ltd and utilised the money for acquisition of properties in the name of his company Patliputra Builders Limited.

The ED has alleged that during the investigation, Anil Kumar Singh was non-cooperative and deliberately avoided the summons issued under PMLA.

"Non-appearance and non-submission of documents called for clearly shows his malafide intention," the ED officials said.

According to officials, proceeds of crime allegedly generated in cash was layered through acquisition of properties in the name of his company and use of banking channels in order to conceal the actual origin of tainted money.

The ED had arrested Anil Kumar Singh on September 7 under the Prevention of Money Laundering Act (PMLA) in a cheating case.