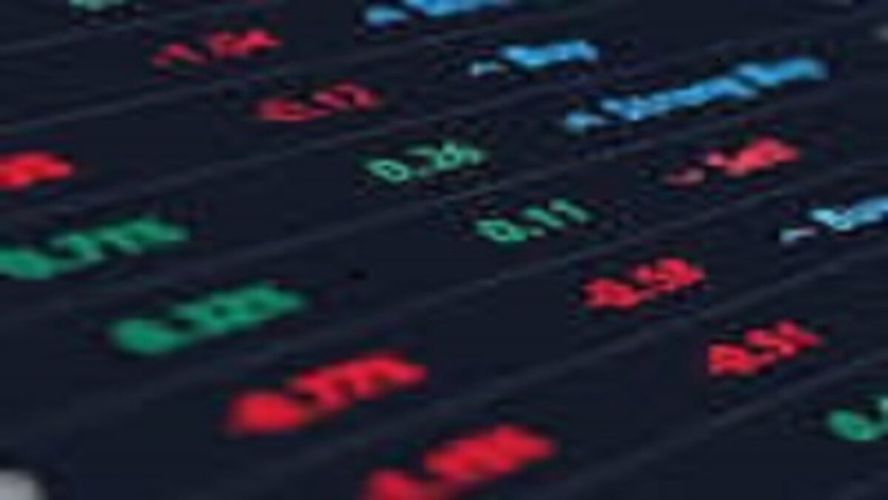 For the third straight session, Indian shares ended lower on Friday, dragged by banks and IT firms, with heavy outflows from foreign investors adding to concerns of overvaluations.

Both the indexes fell for a second straight week, losing more than 2%.

"The valuation risks have been one the main concerns for foreign investors," said Joseph Thomas, Head of Research, Emkay Wealth Management. "Few sections of the market expect growth momentum to slow in the wake of sticky inflation."

On Thursday, Morgan Stanley downgraded Indian equities over expensive valuations, joining Nomura and UBS, and said it expected consolidations after a more than 25% gain in both benchmark indexes.

Shares of Indian Railway Catering and Tourism Corp (IRCTC) closed down 7.4%, after falling as much as 30% earlier in the session, as the government reversed its decision to take half the state-owned company's revenue from convenience fees.

Among individual stocks, generic drugmaker Dr Reddy's Labs rose as much as 7.6% after strong quarterly profit, while state-owned natural gas distributor GAIL surged as much as 6% after its profit more than doubled.

Meanwhile, the Indian government re-appointed Shaktikanta Das as the governor of the Reserve Bank of India for another three years.

Top 5 gainers and losers on Sensex:

Top 5 gainers and losers on Nifty 50: