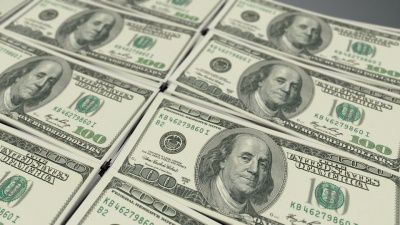 On a weekly basis, FCAs, the largest component of the forex reserves, edged lower by $853 million to $577.098 billion.

Disclaimer: This post has been auto-published from an agency feed without any modifications to the text and has not been reviewed by an editor

People News Time
Disclaimer: This story is auto-aggregated by a computer program and has not been created or edited by People News Time. Publisher: Lokmat English