In MP, 3-year-old Boy Killed by Neighbour Who Thought His Parents Did Black Magic 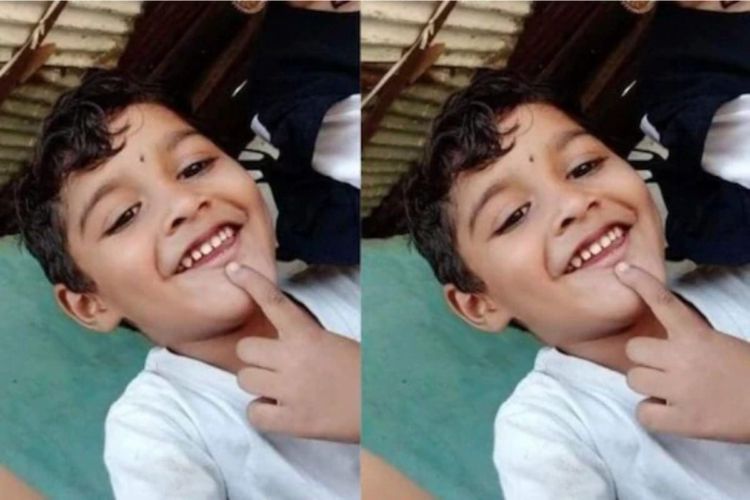 A three-year-old boy was killed by his neighbour, who believed the kid’s parents were performing black magic to disturb his family’s peace, Madhya Pradesh Police said on Thursday evening.

The police on Thursday arrested one Shri Ram in connection with the murder of the three-year-old boy, Akshansh, in Khandawa's Mundi Nagar, on October 20.

Khandwa superintendent of police (SP) Vivek Singh told the media that Akshansh's parents on the evening of October 20 reported filed his missing complaint after the family members failed to find him in the evening.

According to the complaint, the kid was playing in front of their house and his parents informed their neighbour after they failed to find him anywhere.

Neighbours and Akshansh's family members set out to look for Akshansh in nearby areas and markets. After failing to find the toddler, the parents complained to the local police. On October 21, Akshansh's body was recovered packed in a gunny bag from an abandoned house in the village.

A special investigative team (SIT) was formed by the Khandwa SP to find and arrest the people behind the murder of the three-year-old child.

The Khandwa Police, during their investigation, learnt that Shri Ram was last seen speaking with the child and he had stocked fertilizer in similar gunny bags. Police detained Shri Ram for questioning after finding the gunny bags similar to the one in which Akshansh's body was found.

The SP further told the media that Shri Ram has confessed to his crime. "He told us that first, he strangulated the boy to death using a plastic rope and then packed him in one of the gunny bags," said the SP.

The SP further added that Shri Ram, along with Akshansh's family members and other neighbours, had gone out in search of the boy on October 20 evening.

"The accused told us that he was planning to kill every member of Akshansh's family as he believed that they were carrying out black magic to disturb his life. On the day of the crime, when he found Akshansh alone on the road, he dragged him into his house and murdered him," added the SP.

"We have registered various charges of murder under Indian Penal Code (IPC) sections against Shri Ram for murdering the boy," added the SP.