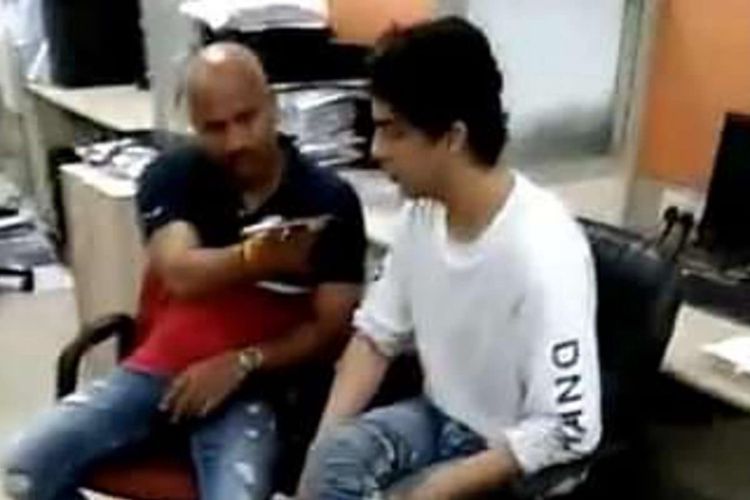 Pune police have registered a fresh FIR against KP Gosavi based on complaints by three people who allege they were cheated by him on the pretext of jobs.

Gosavi, allegedly a private investigator, is one of the nine independent witnesses in the drugs bust case. Pune police had recently issued a lookout circular against him in connection with a 2018 cheating case registered in the city. He was arrested by Faraskhana police in the city on Thursday in the case. He has been sent in police custody till November 5.

According to the victims, Gosavi had taken a total of Rs 4 lakh from them, promising them jobs in Malaysia. However, he neither offered them jobs or returned their money.

Gosavi is a witness in the Mumbai drugs case, wherein the Narcotics Control Bureau on October 3 had raided a cruise off the Mumbai coast and held Bollywood superstar Shah Rukh Khan’s son Aryan Khan, among others. His alleged bodyguard Prabhakar Sail recently made allegations of a Rs 25 crore pay-off to the NCB for letting Aryan go, which eventually resulted in a probe against Zonal Director of the agency Sameer Wankhede, who spearheaded the drug bust.

Chinmay Deshmukh was the complainant against Gosavi in 2018, who accused him cheating him of Rs 3.09 lakh. Deshmukh said that contacted Gosavi after the latter put up an advertisement on social media about some vacancy in hotel industry in Malaysia. "While promising a job in Malaysia, Gosavi collectively took Rs 3.09 lakh from him in installments. However, he neither offered any job to him nor paid his money back,” the police had said.

Deshmukh was booked back in 2018 under various IPC sections, including 420 (cheating), and relevant sections of the Information Technology Act. The Pune police had arrested his assistant Sherbano Qureshi and distributed lookout notices against him, in connection with the case.