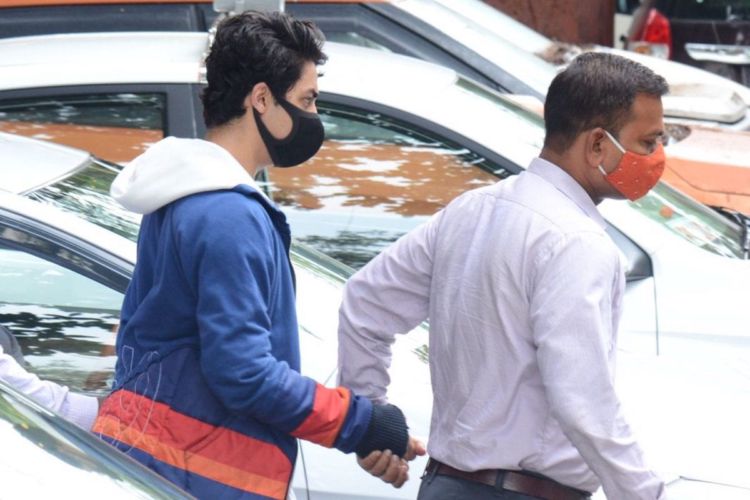 Aryan Khan will not be released from jail on Friday as the submission of his release papers to the Arthur Road Jail’s bail box exceeded the 5:30 PM deadline, jail authorities told CNN-News18 . Aryan will now walk out of jail only after 9:30 am on Saturday, once his legal formalities are completed.

The Bombay High Court had on Thursday granted bail to Aryan Khan in the Mumbai drugs bust case, wherein a team of the Narcotics Control Bureau had raided a cruise off the Mumbai coast on October 3 and held Shah Rukh Khan‘s son, among others.

The court released the conditions for Aryan’s release on Friday evening, which included a surety bond of Rs 1 lakh and a temporary ban on leaving the country. However, jail authorities told CNN-News18 that they “cannot be seen giving preferential treatment” as bail orders in other cases had already been collected.

Arthur Road Jail Superintendent told CNN-News late evening that Aryan Khan’s release order has not been signed yet, and that the bail box would next open at 5:30 AM but releasing the inmates would take place only after 9:30 AM on Saturday.

Actor Juhi Chawla, who signed the Rs 1 lakh surety bond for Aryan Khan earlier, said the family has a sense of relief now. When asked whether Aryan Khan would be released today or tomorrow, she said she did not know.

“We won’t give special treatment for anyone. The law is the same for all. The deadline for receiving the bail papers was 5.30 pm. That has passed. He won’t be released today,” an official told PTI.

The assertion by the prison official came even as there were indications from Aryan’s legal team that a slight postponement till 7 pm” was possible, PTI reported.

While granting Aryan bail on Thursday in the drugs-on-cruise case, the Bombay High Court imposed 14 bail conditions on him, paving the way for his release from jail.

In the five-page order, the high court said that Aryan Khan and and his two co-accused Arbaaz Merchant and Munmun Dhamecha, who were also granted bail, shall be released on a personal bond of Rs one lakh each with one or two sureties of the same amount.

As per the conditions set by the high court, the trio will have to surrender their passports before the special NDPS court and shall not leave India without taking permission from the special court and that they will have to attend the NCB office each Friday to mark their presence.

The HC had granted bail to Aryan Khan, 25 days after he was arrested during a drug raid on a cruise ship off the Mumbai coast.