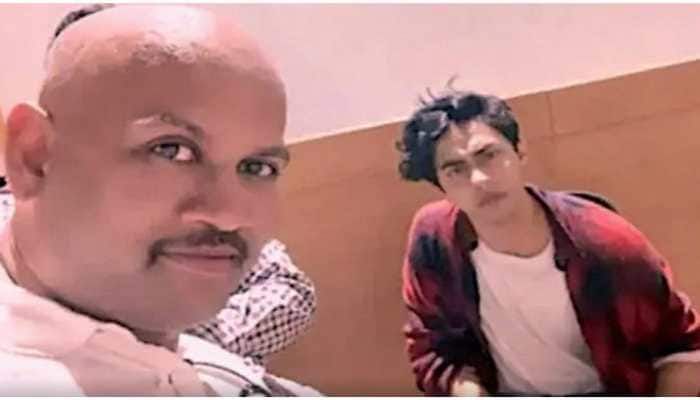 Pune: A new case of cheating was registered against Kiran Gosavi, one of the NCB witnesses in the cruise ship drug bust case involving Aryan Khan, here on Friday (October 29), police said.

Gosavi was arrested by Faraskhana police in the city on Thursday (October 28) in a 2018 case for allegedly cheating two persons by promising them jobs overseas. He has been sent in police custody till November 5.

A new case was registered on Friday evening with Lashkar police station after three persons filed a complaint, alleging that he duped them of Rs 4 lakh by promising to provide them jobs in Malaysia in 2020.

Another person has approached Wanwadi police station in the city with a similar complaint against Gosavi but it was yet to be verified, police said.

Gosavi was apparently present when the Narcotics Control Bureau raided a cruise ship off the Mumbai coast on October 2 and arrested Bollywood actor Shah Rukh Khan's son Aryan along with others upon alleged drug seizure. His selfie and a video with Aryan after the raid had gone viral.

People News Time
Disclaimer: This story is auto-aggregated by a computer program and has not been created or edited by People News Time. Publisher: Zee News English