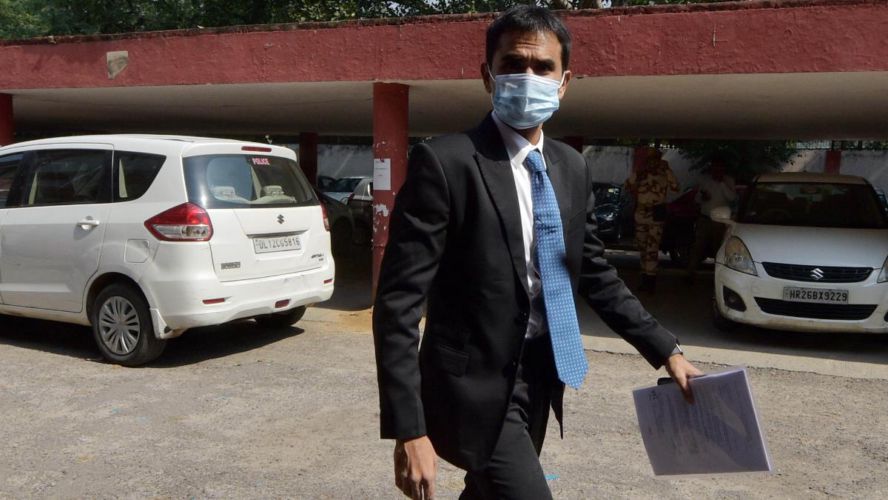 The Narcotics Control Bureau's Special Enquiry Team (SET) will not be able to make any progress in the probe of extortion allegations in the cruise ship drug bust case unless it speaks to independent witness Prabhakar Sail, Gyaneshwar Singh, Deputy Director-General, NCB, said on Friday.

Singh said the agency has recorded the statements of five NCB officials and three others so far. Singh is leading the five-member SET.

Sail had accused NCB zonal director Sameer Wankhede and other officials of attempting to extort money after drugs were allegedly seized from a cruise ship off the Mumbai coast. Bollywood star Shah Rukh Khan's son Aryan Khan was arrested in the case along with several others. Wankhede, though, denied the allegations.

Mumbai Police has launched a separate investigation into the extortion claims and has recorded Sail's statement.

NCB's SET tried to speak with Sail and requested the Mumbai police commissioner to help as "there were reports in the media that he was in contact with police and they were examining him", Singh said.

"We also appealed to Sail through the media to come forward to record his statement and submit the evidence as we are not able to serve him notice," Singh said, adding that SET also contacted his relatives.

No interim protection, but 3-day notice to be given before arrest: Bombay HC on Wankhede's plea

"I expect him to join the inquiry and record his statement as he is our most critical witness. Without him, it is not possible to reach any conclusion," said Singh.

The NCB has decided to move the court for permission to question K P Gosavi, another witness in the cruise ship drugs case. Gosavi is now in the custody of Pune Police in a cheating case, he said.

Singh said every person who needed to be questioned would be summoned. But he declined to speak about any specific individual, when questioned about Aryan Khan.

(With inputs from PTI)