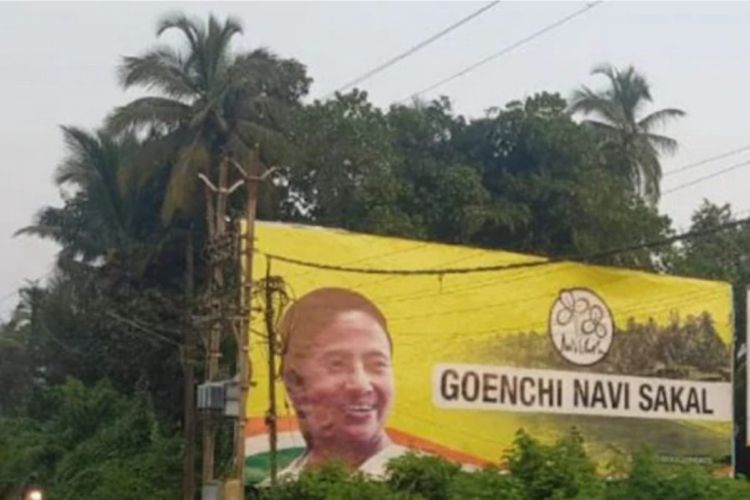 West Bengal chief minister Mamata Banerjee arrived in Goa on Thursday for a three-day visit. There are several reasons why the TMC has decided to enter the fray in Goa; the secret lies in the party’s recent triumph in Bengal.

One of the primary reasons that accounted for Trinamool’s landslide victory in the 2021 West Bengal Assembly elections was the overwhelming support of women for Mamata Banerjee. Before the elections, the Chief Minister also promised financial assistance to women through projects like Lakshmi Bhandar.

With a population of around 14 lakh, Goa is comparatively a smaller state. Of the 14 lakh, 49 percent are women, and this high percentage of female voters is precisely the reason why the TMC is desperately trying to enter a state largely dominated by BJP and Congress.

The TMC cadre as well as senior leaders, including Bengal chief minister, are working overtime to connect with the women and also exploit the anti-BJP sentiment in the state. Apart from Mamata, Lok Sabha MP Mahua Moitra has also been tasked with the responsibility of Goa. Several women leaders from the party have also been flown to the state.

West Bengal Chief Minister, along with Trinamool cadre, is expected to visit three temples and speak with fishermen and civil society representatives in the coastal state. A good performance in Goa will solidify its profile on the national level as well. The TMC is currently looking to become a national party and lead an anti-BJP coalition at the Centre in the 2024 elections. And for this reason, they are targeting states such as Goa and Tripura.